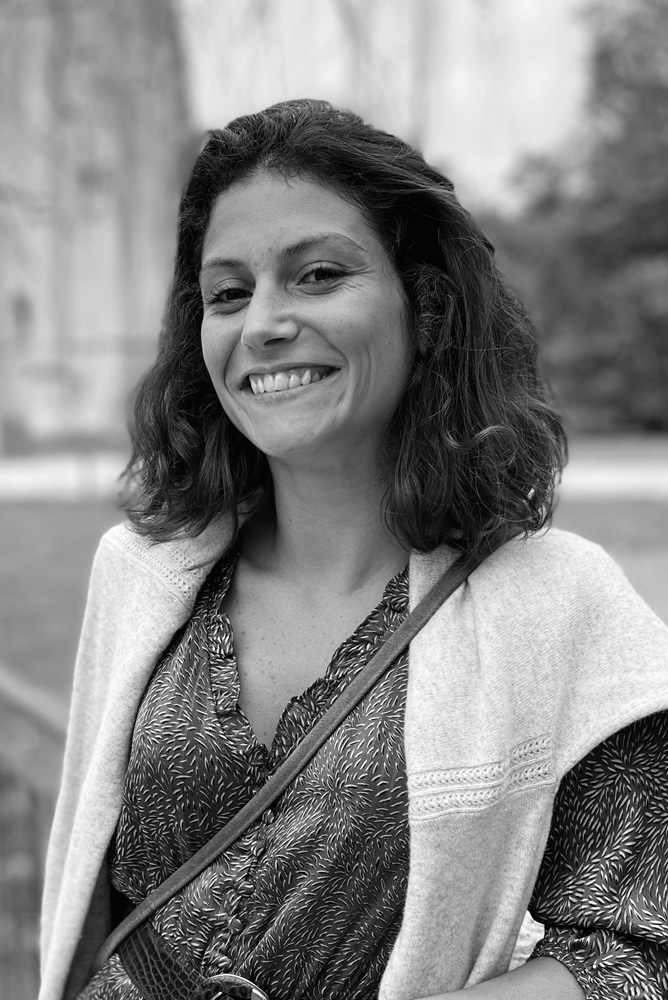 Becoming a state-certified architect in 2015, she joined an event planning agency for four years. It was during a trade fair that she met Vincent who, a year later, invited her to join G2V WORKS. Now director of the events department, she develops projects with the support of a multidisciplinary team. The Christian Louboutin retrospective at the Palais de la porte Dorée remains, to this day, her greatest feat. 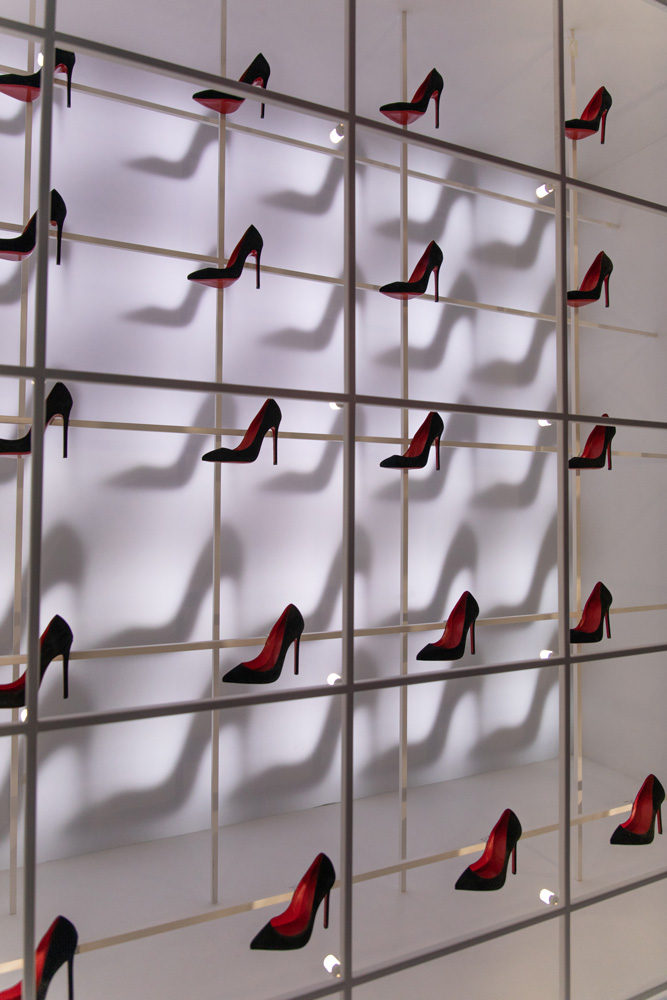