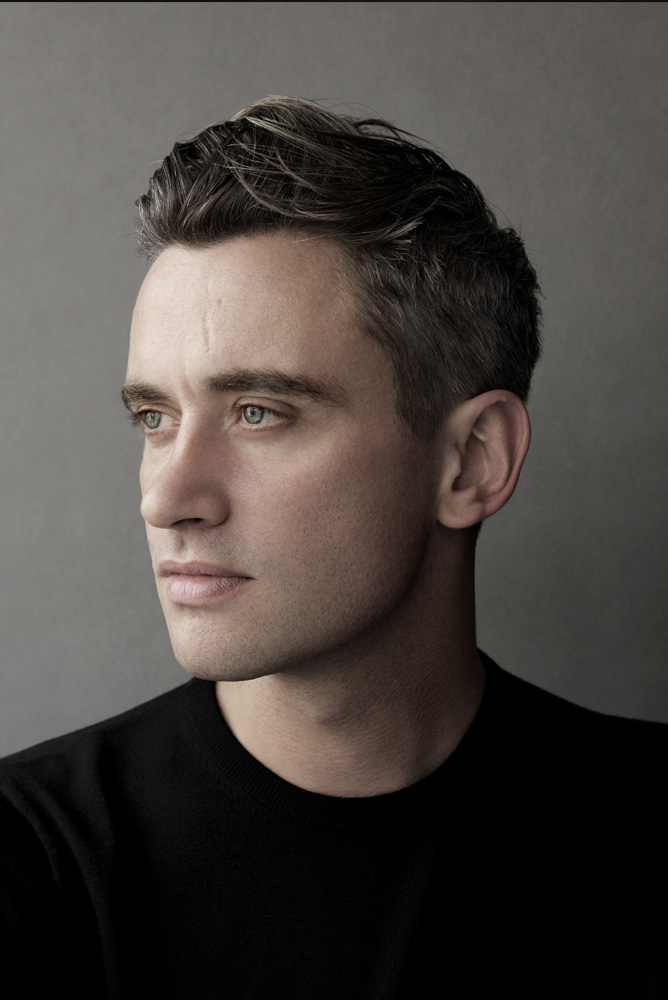 At a very young age, fashion imposed itself on him through a lot of sketches and drawings. He joined the Beaux-Arts de Troyes, then went on to Paris at the Duperré School of Applied Arts and the French Fashion Institute, from which he graduated in 2001. During his first internship at Givenchy, he charmed them, to the point that he was kept on for three years. After three further years spent with Serge Cajfinger at Paule Ka, he was hired by the House of Carven to renew the image of this sleeping beauty. The fashion world, starting with the press, was immediately enthusiastic about his first collection, elegantly simple, chic, and practical at the same time. Guillaume Henry is now at the helm of the House of Patou, which he awakens by offering a new emotional dimension to the female wardrobe.

Montfort
‘Igot to know G2V WORKS with Henri Sebaoun when I was at Carven. In my opinion, designing a retail space is a human adventure. We must ask ourselves: what state of mind do we want to put the people in who will be involved in the place so that they feel at ease, surprised, impressed…? And then there is the environment: the city I am in, the district, my competitive universe… I assimilate all of these initial assumptions and G2V WORKS execute them exactly according to my vision. I am sometimes said to be reluctant to change, but in my opinion, I’m just meticulous; I know what I want and where I want to go. When I ask for “juxtapositions of materials and greedy volumes” or “blue in pink”, they understand my language. In fact, I entrusted G2V WORKS with the renovation of my little “cabin”, as I call it, 100 kilometres from Paris. It is a modest village house which was in very poor condition. Inside, I wanted certain new elements to reveal the patina of time, to testify to their use. This is why, for example, I did not want the marble top to be waterproofed. The fact that a glass of wine leaves an indelible mark pleases me. Julie from G2V WORKS chaperoned me and I think this project amused her. She invested herself in it as though it were for her.’ 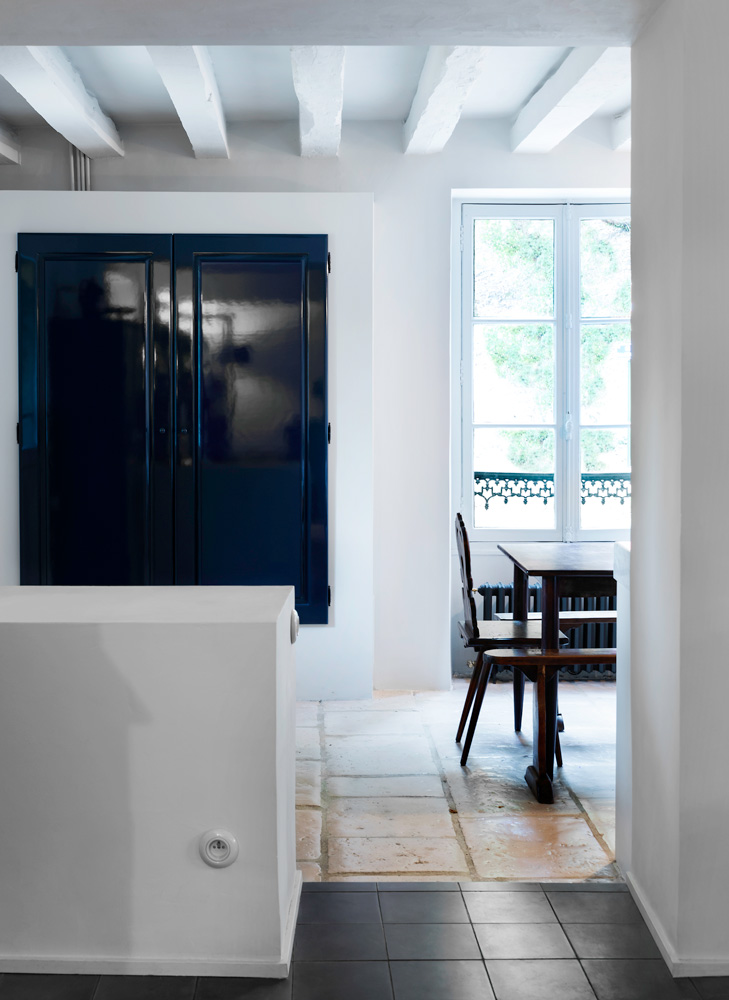