Born in Lille into a long line of bakers and farmers, Francis Holder began working with his parents in 1953, in the renowned Lille bakery on the Place de Strasbourg. The young man spent sixteen hours a day there. In 1958, his father, Julien Holder, died and Francis took over the family bakery with his mother. The athlete, who practiced much gym-nastics and endurance racing, is an art lover and a frenzied bargain hunter; he considers himself an “industrious man who goes forward without asking any questions”. This patron-sovereign at the head of Paul bakeries and Ladurée shops is a living example of a thirst for entrepreneurship and transmission. That starts with his sons, whom he never refrains from advising.

‘It was in 2013 that I discovered G2V WORKS, during the renovation of an office building that belonged to me and I rented out to the House of Carven. Seduced by their work and their efficiency, I decided to entrust them with the renovation of an apartment located on the Boulevard Saint-Germain. It was during this collaboration that I began to become attached to this company and its manager, who I think has become a father figure over the years. During this execution, I pushed the builders to go beyond their limits, to consider other perspectives, in particular by exposing, one after the other – sometimes with great constraints – all the traces of the past that this place had preserved and which only asked to reappear. I took them on other paths, made them see other horizons. I aroused their curiosity for the memory of architecture, gave them a taste for materials and substances. I made them love excellence.’ 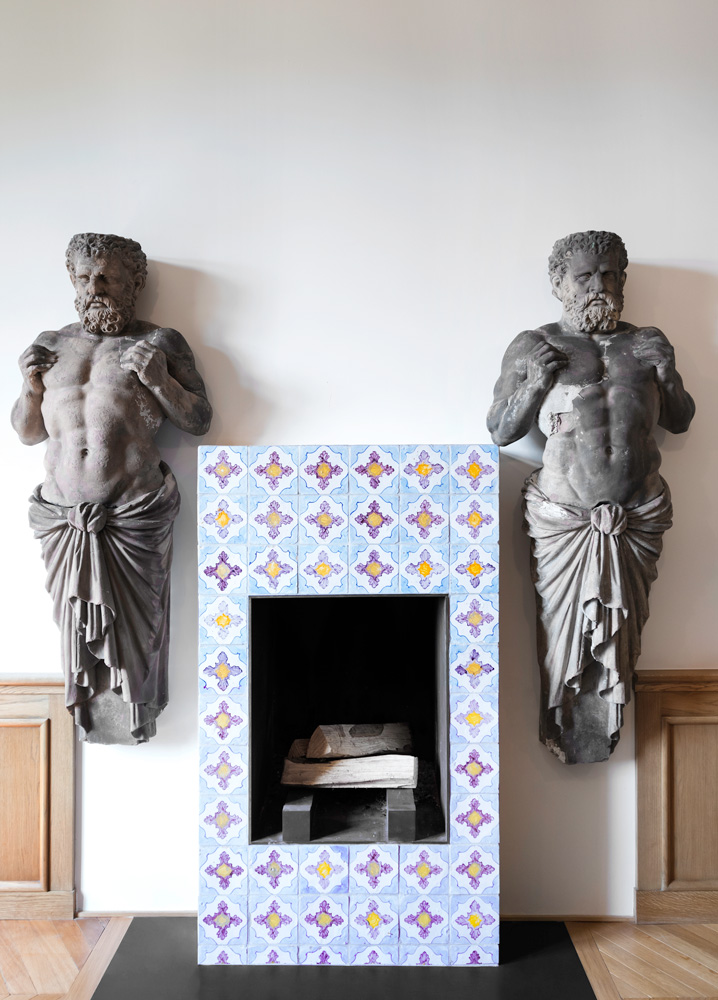