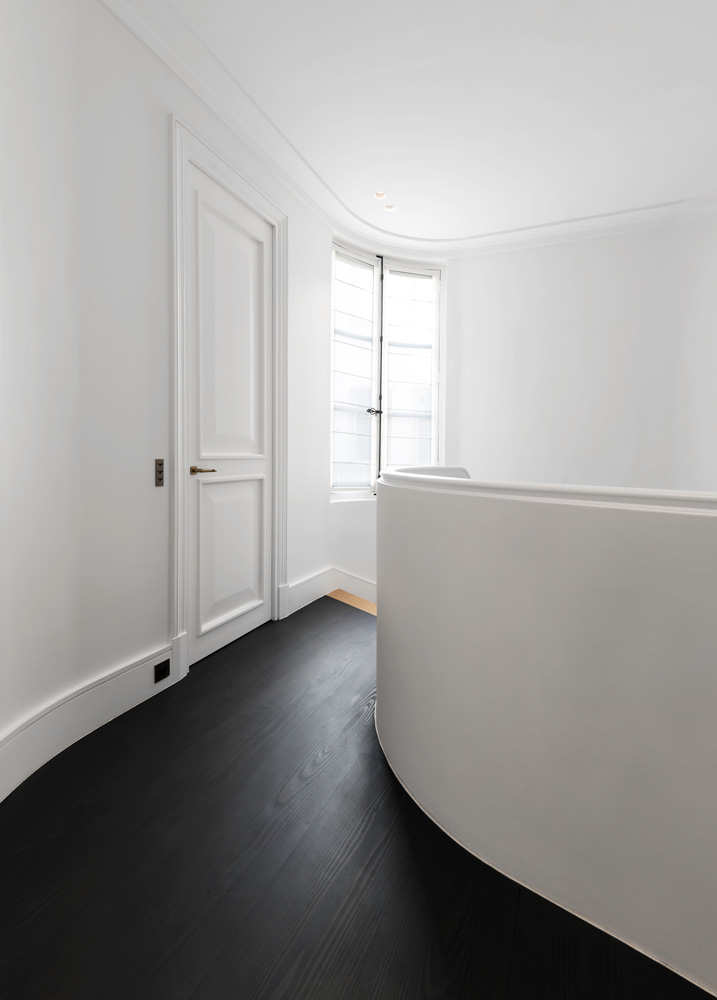 Born in 1960 in Sousse, Tunisia, Charles Zana grew up in a family of collectors. After graduating from the École des Beaux-Arts in Paris in 1986, he moved to New York and found his way by working with various architecture studios. Back in Paris, he graduated with a DPLG archi-tecture degree and immediately created his own agency in 1990. Very quickly, he established himself internationally by building hotels, restaurants, concept stores, apartments and private houses. The elegance and flowing lines that char-acterise his creations recall the golden age of the 1930s. Also a designer, assembler and scenographer, Charles Zana designs living spaces and sophisticated, understated objects too.

Le Marais
‘It was in 2017 that I asked G2V WORKS to help me with a PAD, a major event for international design and art lovers and collectors. The space was 70m2 and it was to represent a collector’s cabinet of curiosities. G2V WORKS’ help was invaluable because you are always given access to the location very late. It was a great experience for me because there are no problems with them, and there is always a solution. Let me give you two examples: it was impossible for the parquet to dry in such a short time, yet they made it possible; and it was a Sunday and we needed an electric transformer; they found it. They are magicians. I love it! I called on them to build an apartment in le Marais with two lots to be joined in duplex. From structural work to the smallest details, they are able to align all trades and at all stages. It is impeccable work. And great performance too: the stairwell, created from scratch, follows the curves of the building in ellipse. Sublime!’ 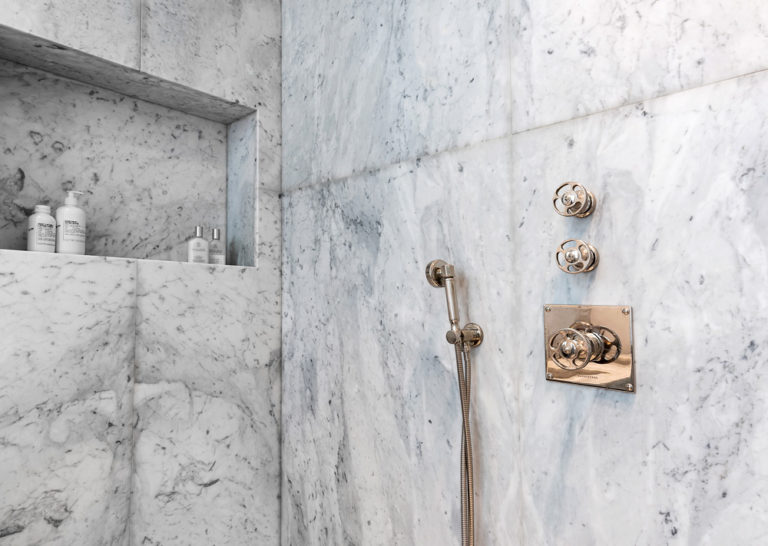 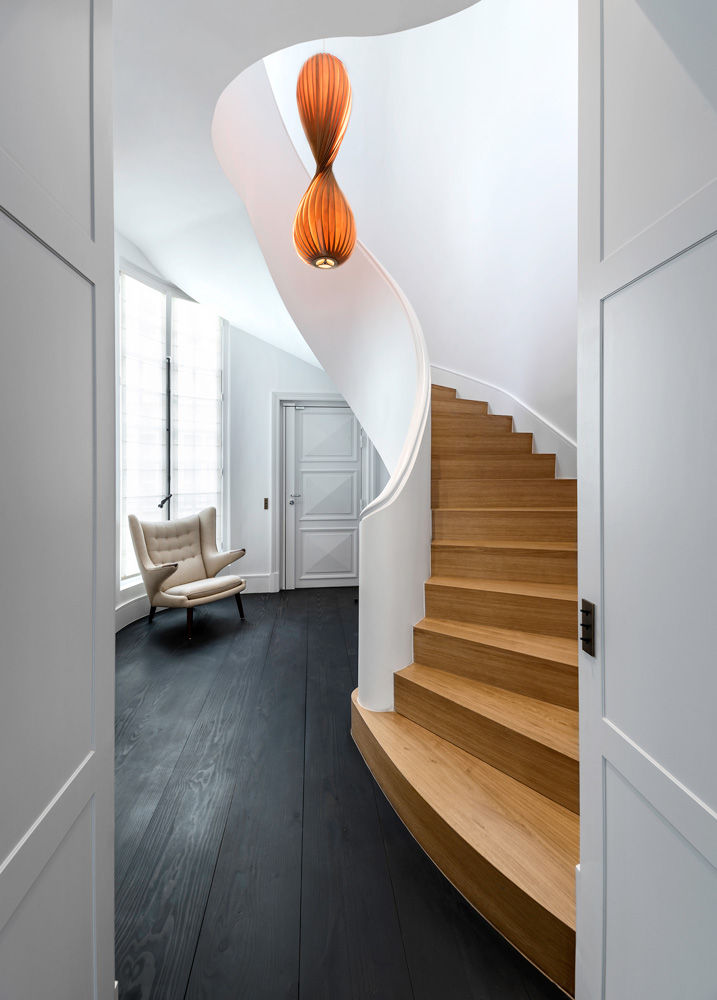